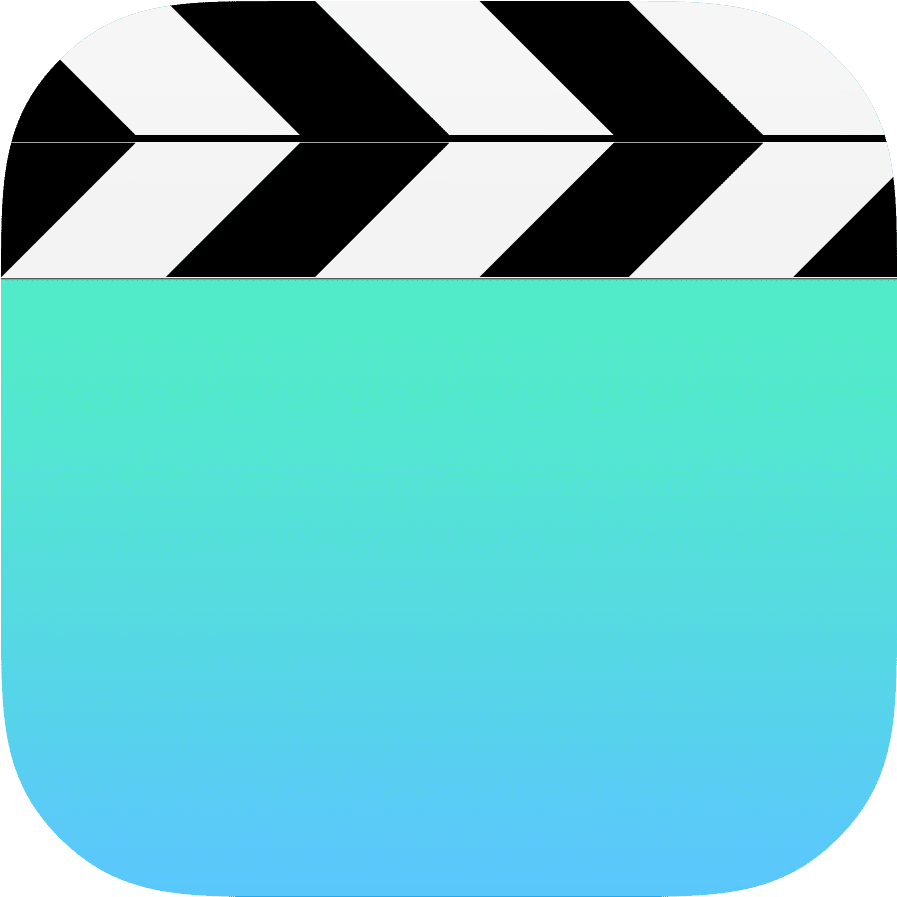 31
A thief with a unique code of professional ethics is double-crossed by his crew and left for dead. Assuming a new disguise and forming an unlikely alliance with a woman on the inside, he looks to hijack the score of the crew's latest heist.Parker is a thief who has an unusual code. He doesn't steal from the poor and hurt innocent people. He is asked to join 4 other guys one of whom is related to a known mobster. They pull off the job flawlessly and Parker wants to part ways with them. But because he refused to join them for another job they try to kill him. They dispose of his body but someone finds him and he is still alive and takes him to the hospital. After recovering he sets out to get back at the ones who tried to kill him, another one of his codes. He learns where they are and poses as a wealthy Texan looking to buy a house. So he hires a Realtor, Leslie Rogers to show him around. He is actually trying to find out where they're holed up. And when he finds it, he sets out on his plan to get them. But when they learn he is alive, they contact the mobster to take care of him. So he sends a killer to take care of him.